Shopping Cart
Your Cart is Empty
Quantity:
Subtotal
Taxes
Shipping
Total
There was an error with PayPalClick here to try again

Thank you for your business!You should be receiving an order confirmation from Paypal shortly.Exit Shopping Cart

Load in the truck in our own mine

Iron is the world's most commonly used metal - steel, of which iron ore is the key ingredient, representing almost 95% of all metal used per year, It is used primarily in structural engineering applications and in maritime purposes, automobiles, and general industrial applications (machinery).

Iron-rich rocks are common worldwide, but ore-grade commercial mining operations are dominated by the countries listed in the table aside. The major constraint to economics for iron ore deposits is not necessarily the grade or size of the deposits, because it is not particularly hard to geologically prove enough tonnage of the rocks exist. The main constraint is the position of the iron ore relative to market, the cost of rail infrastructure to get it to market and the energy cost required to do so.

The total recoverable reserves of iron ore in India are about 9,602 million tones of   hematite and 3,408 million tones of   magnetite .   Chhattisgarh,    Madhya Pradesh,   Karnataka,   Jharkhand,   Orissa,   Goa, Maharashtra,   Andhra Pradesh,   Kerala,   Rajasthan   and   Tamil Nadu are the principal Indian producers of iron ore. World consumption of iron ore grows 10% per annum] on average with the main consumers being China, Japan, Korea, the United States and the European Union.

China is currently the largest consumer of iron ore, which translates to be the world's largest steel producing country. It is also the largest importer, buying 52% of the seaborne trade in iron ore in 2004. China is followed by Japan and Korea, which consume a significant amount of raw iron ore and metallurgical coal. In 2006, China produced 588 million tons of iron ore, with an annual growth of 38%.

So ,Please kindly go through our below details and confirm your intrest. 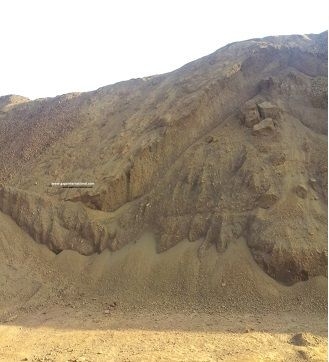 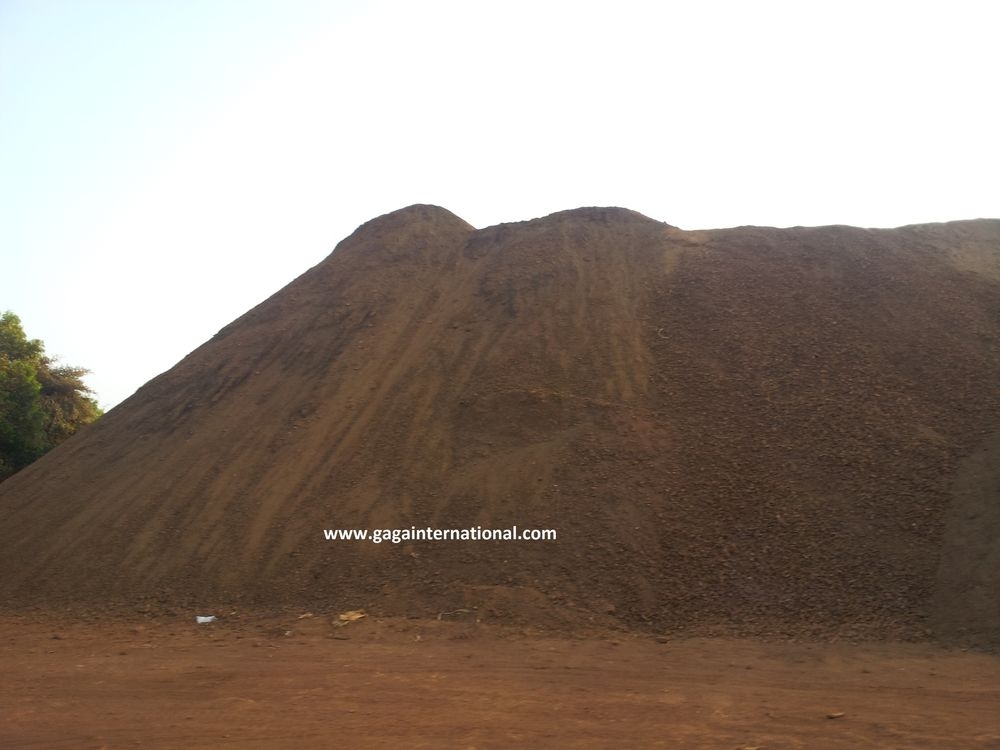 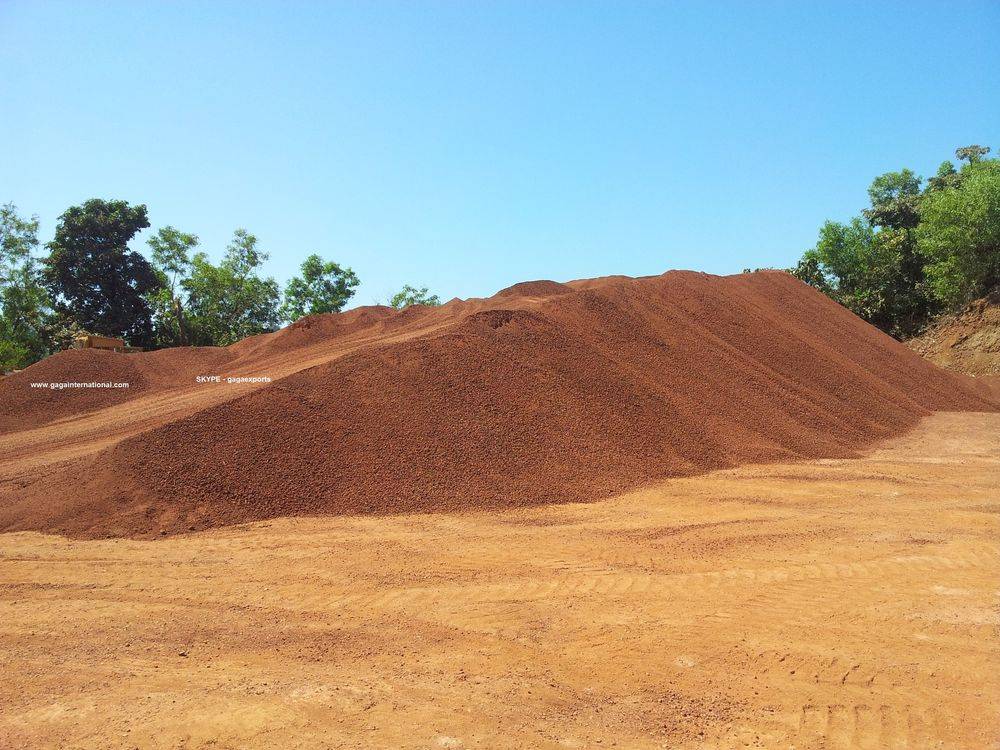 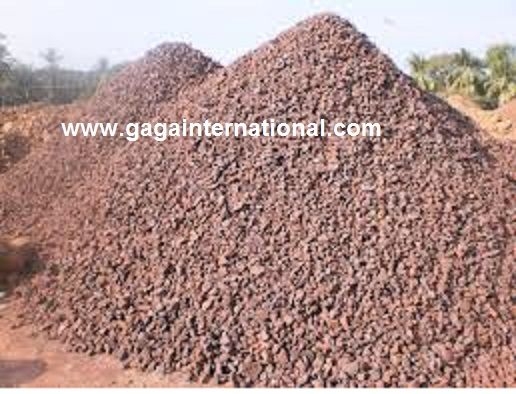 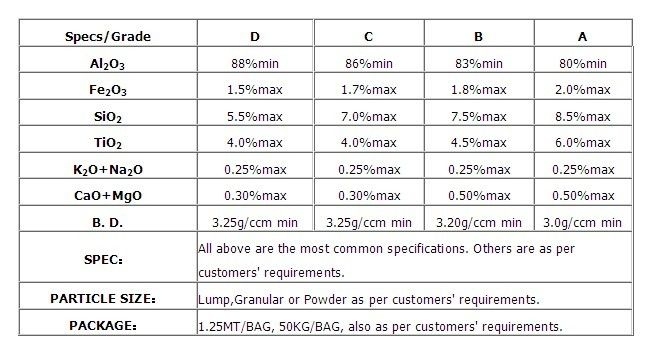 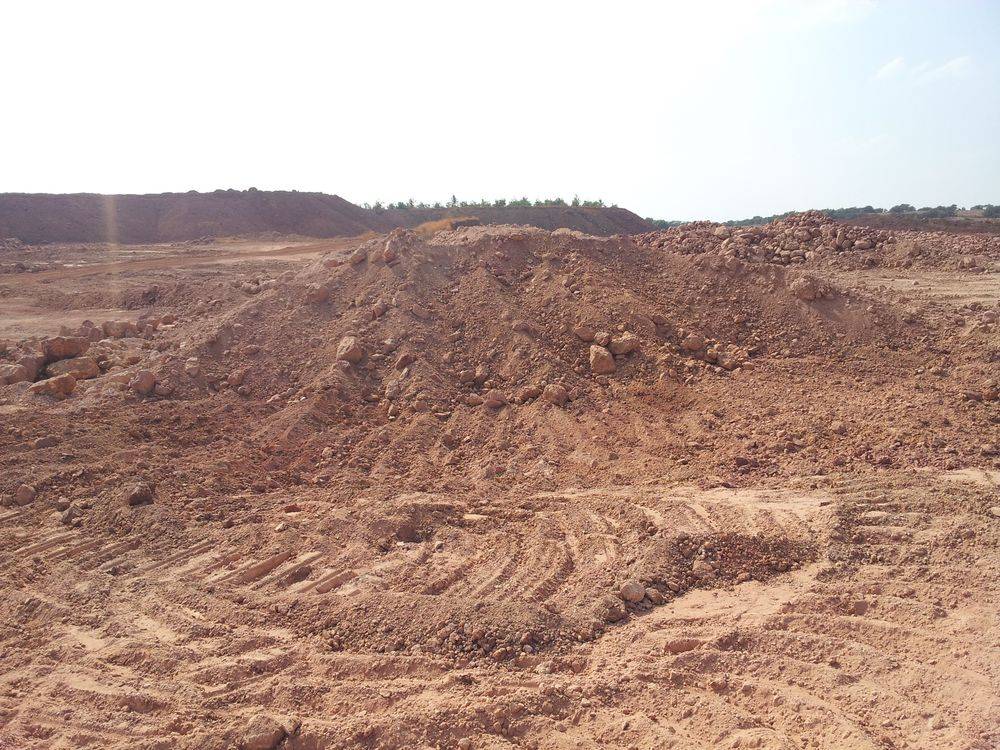 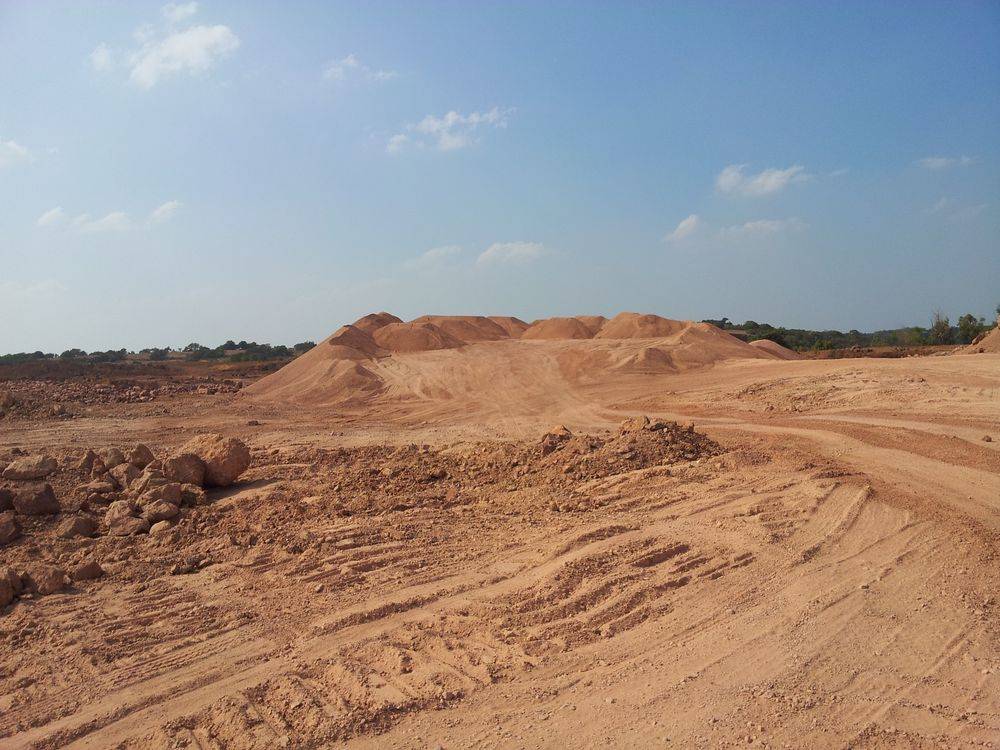 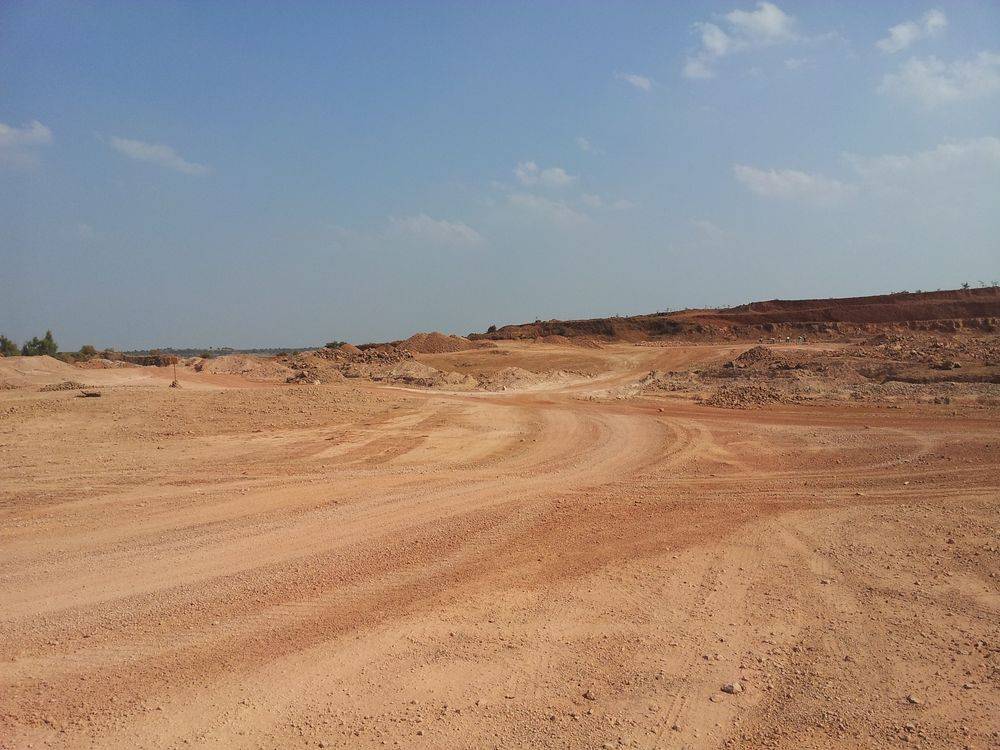 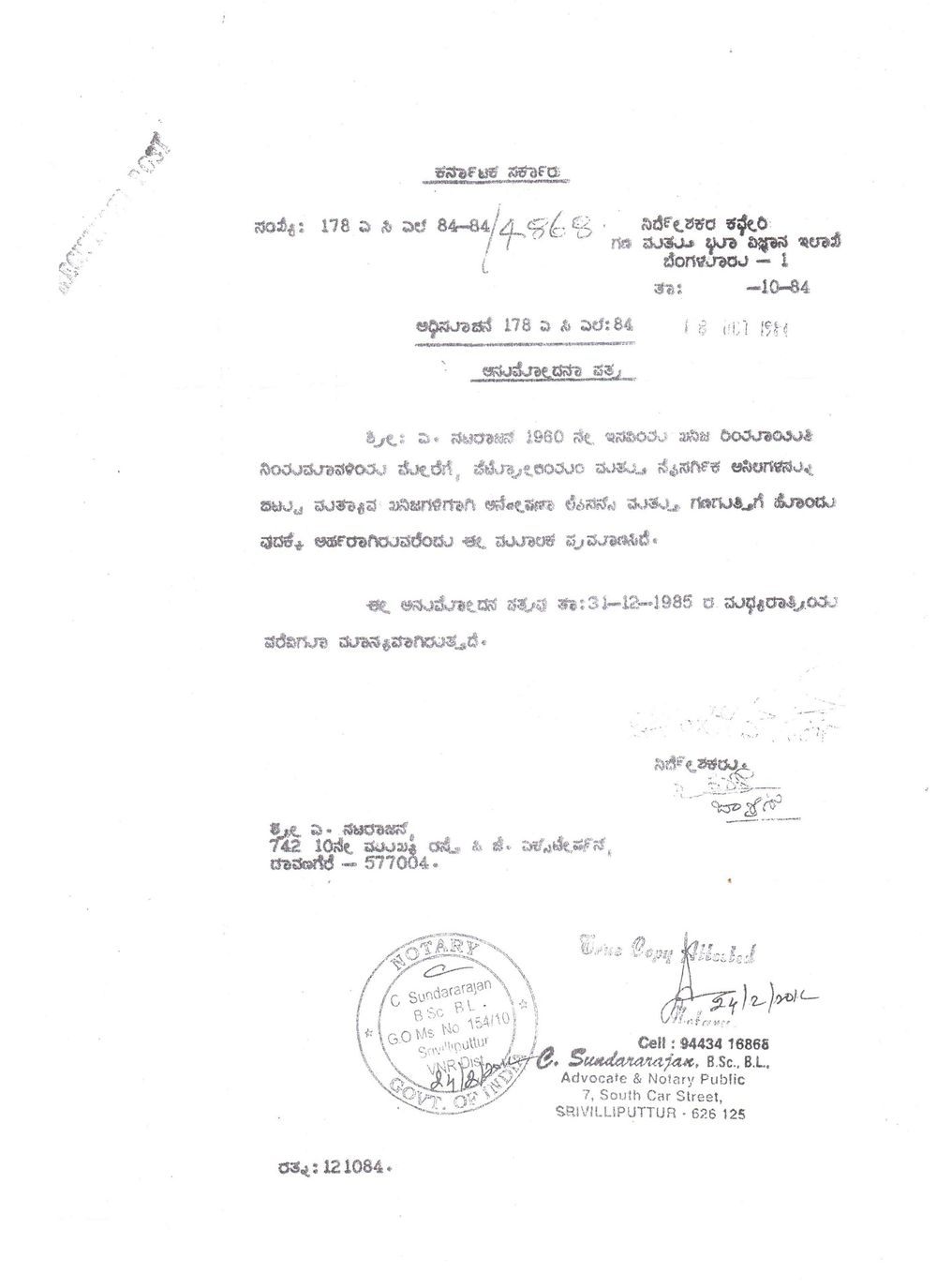 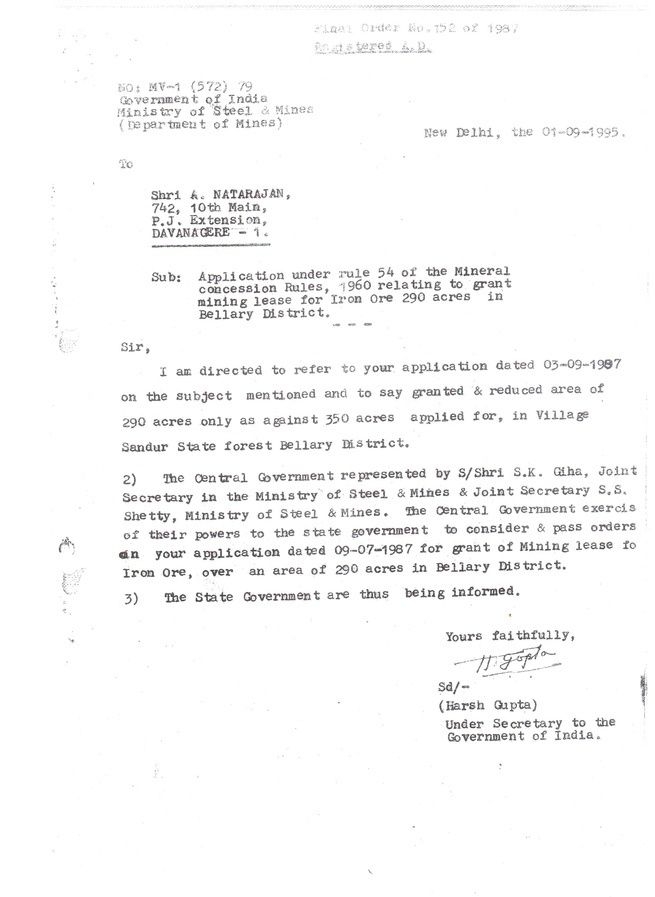 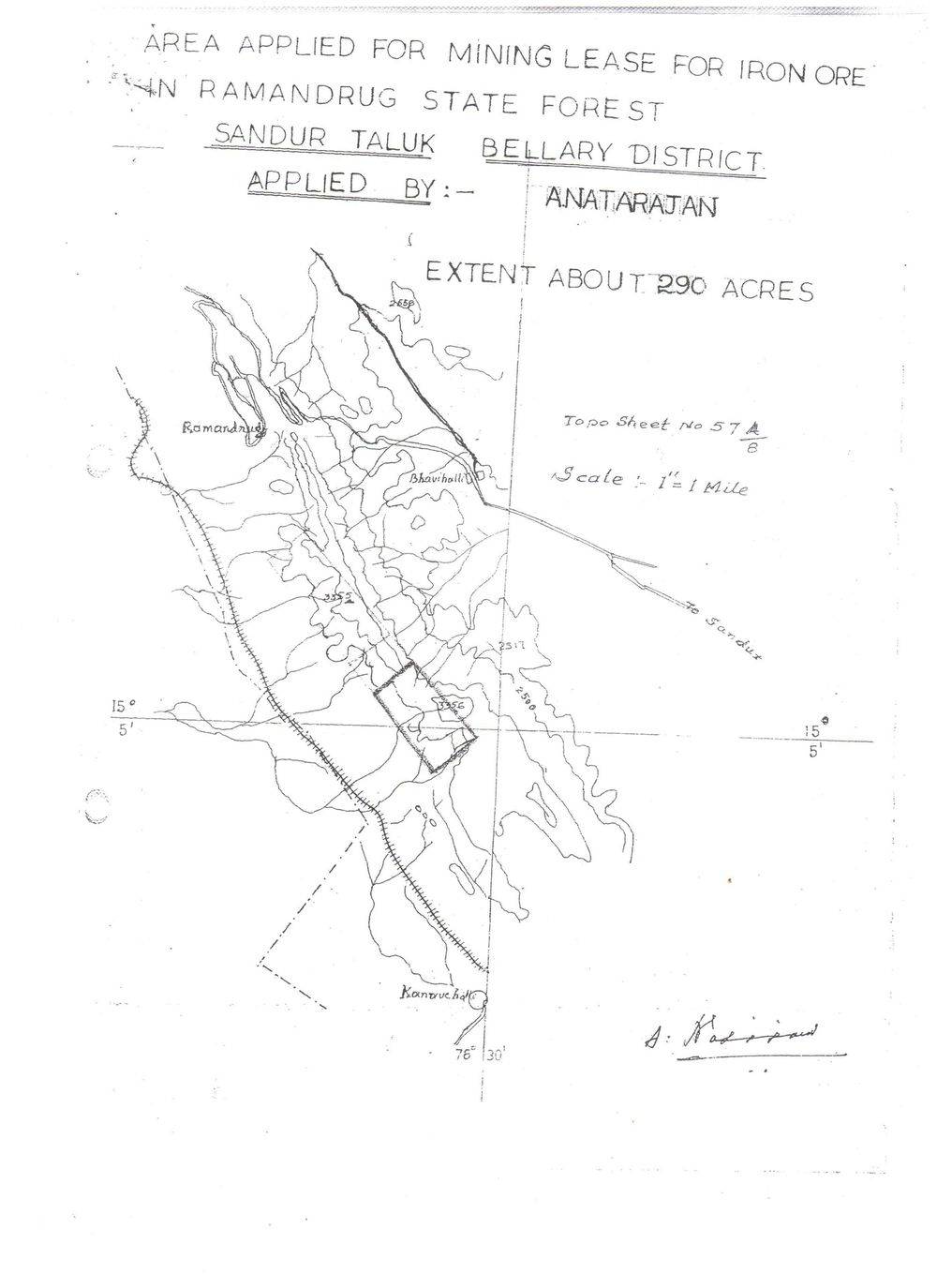 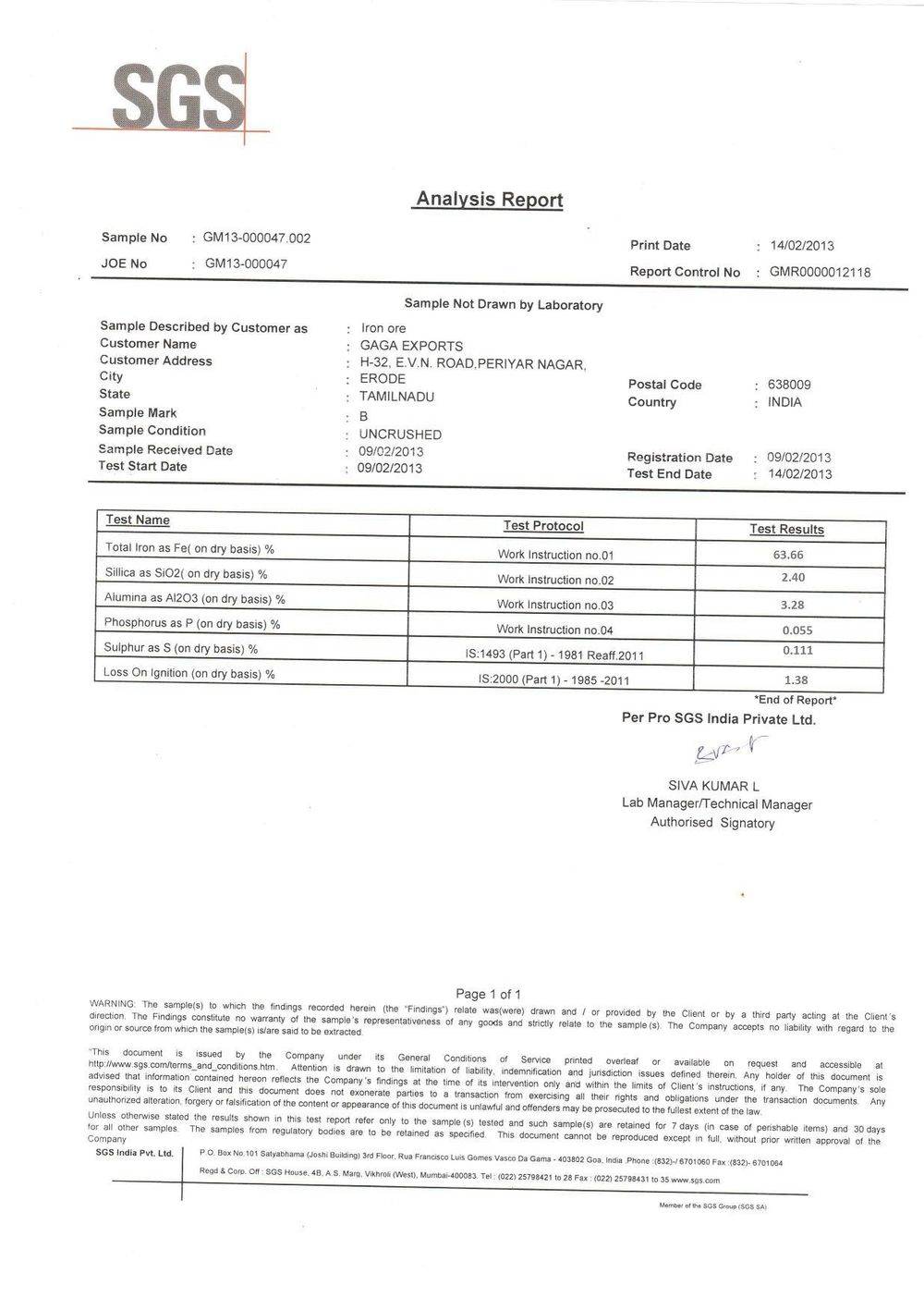 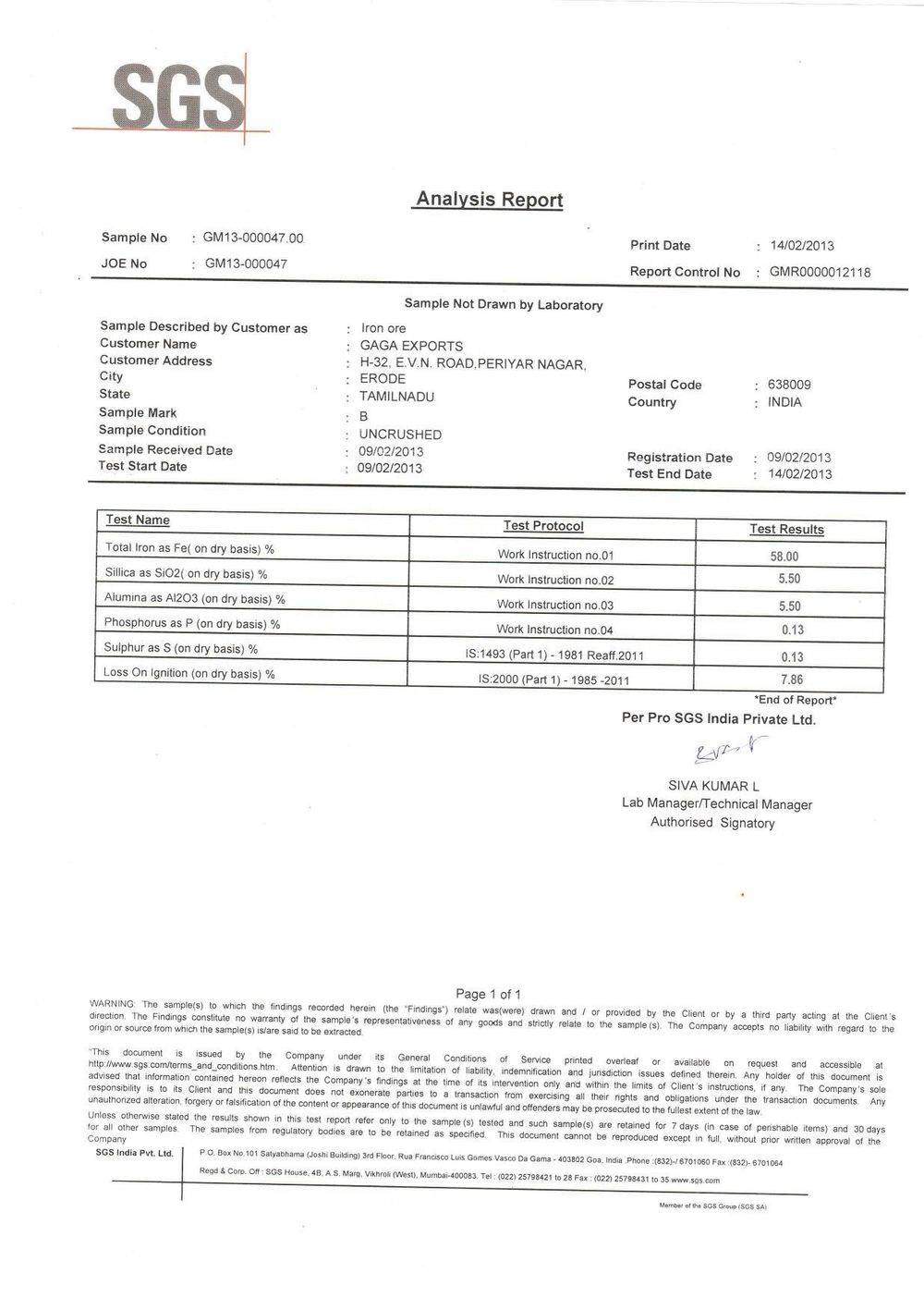 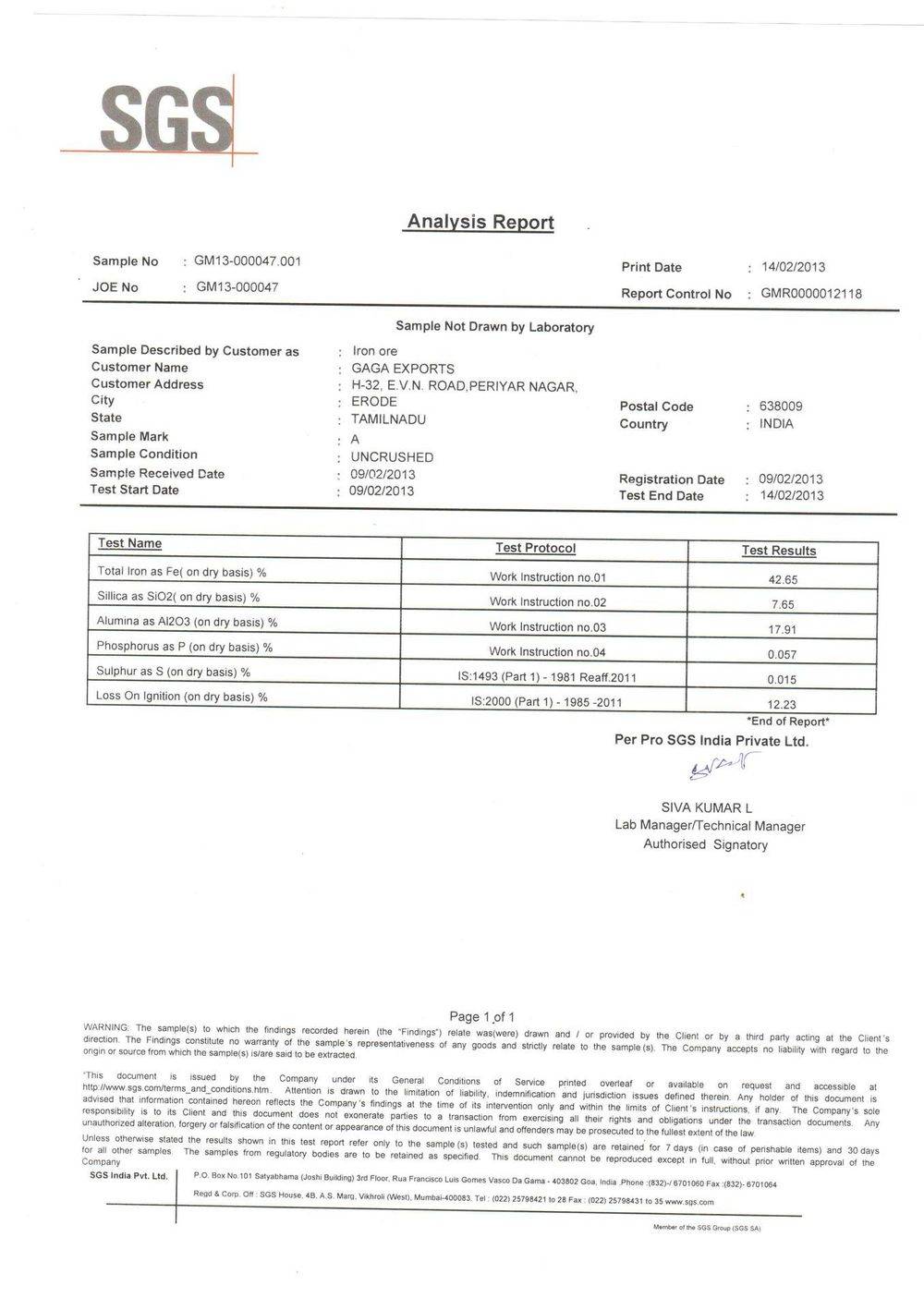 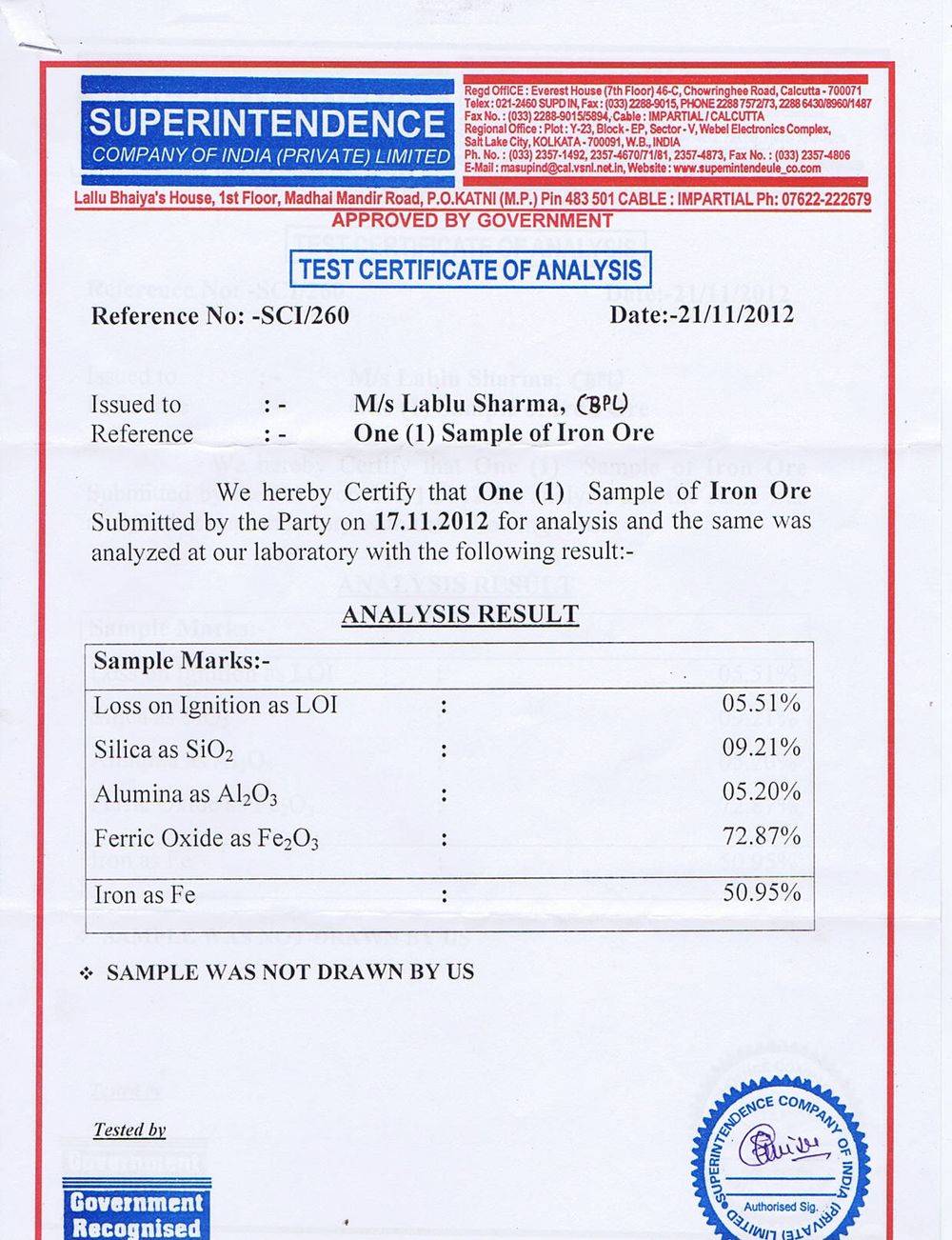 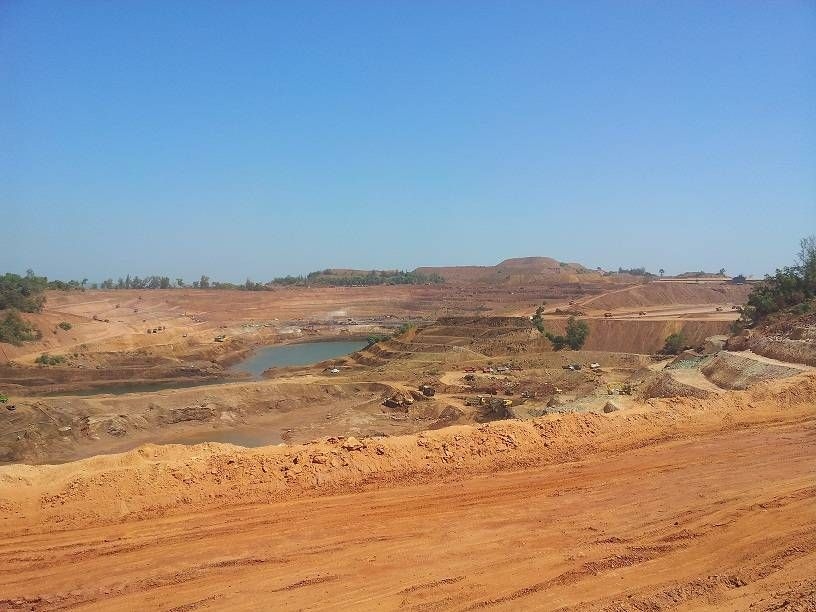 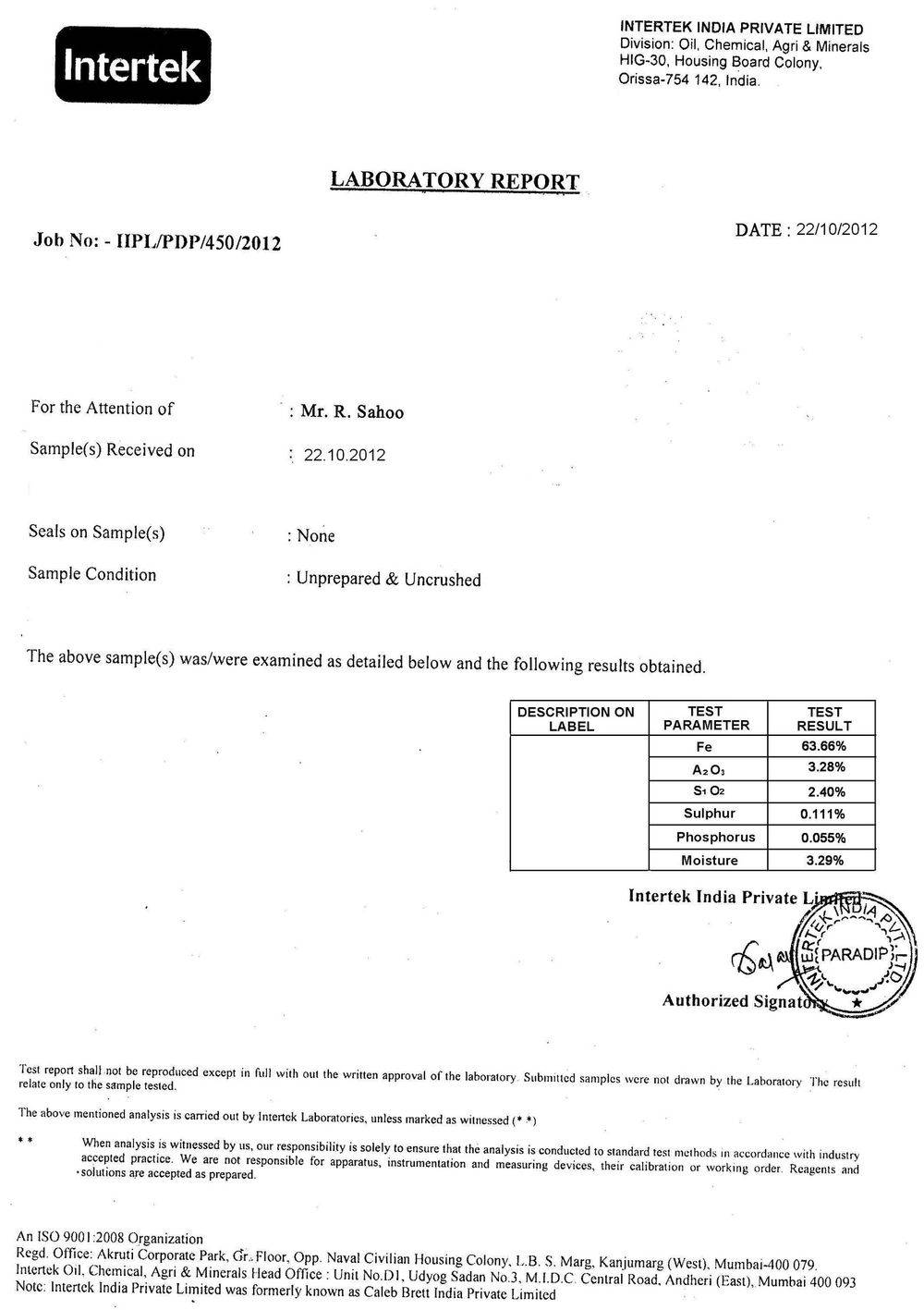 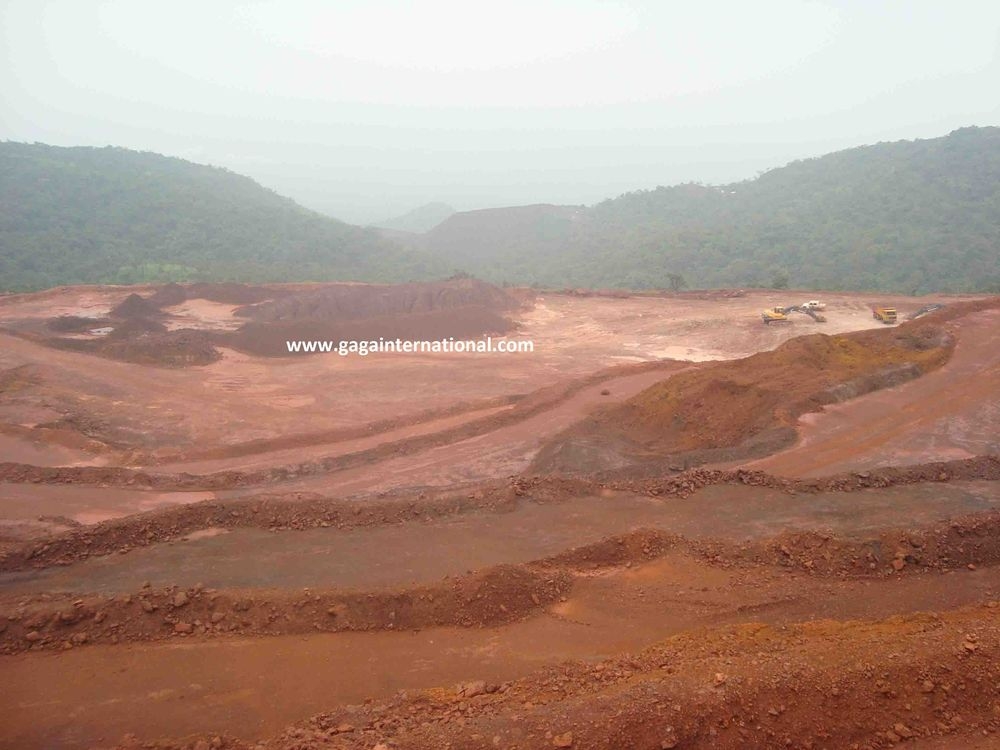 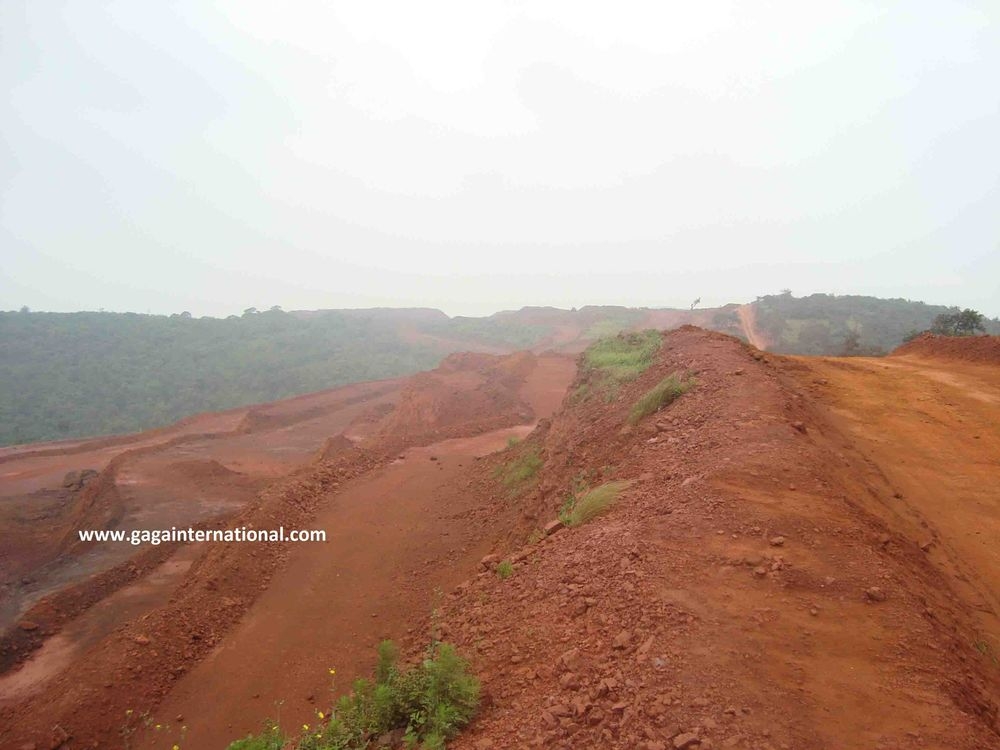 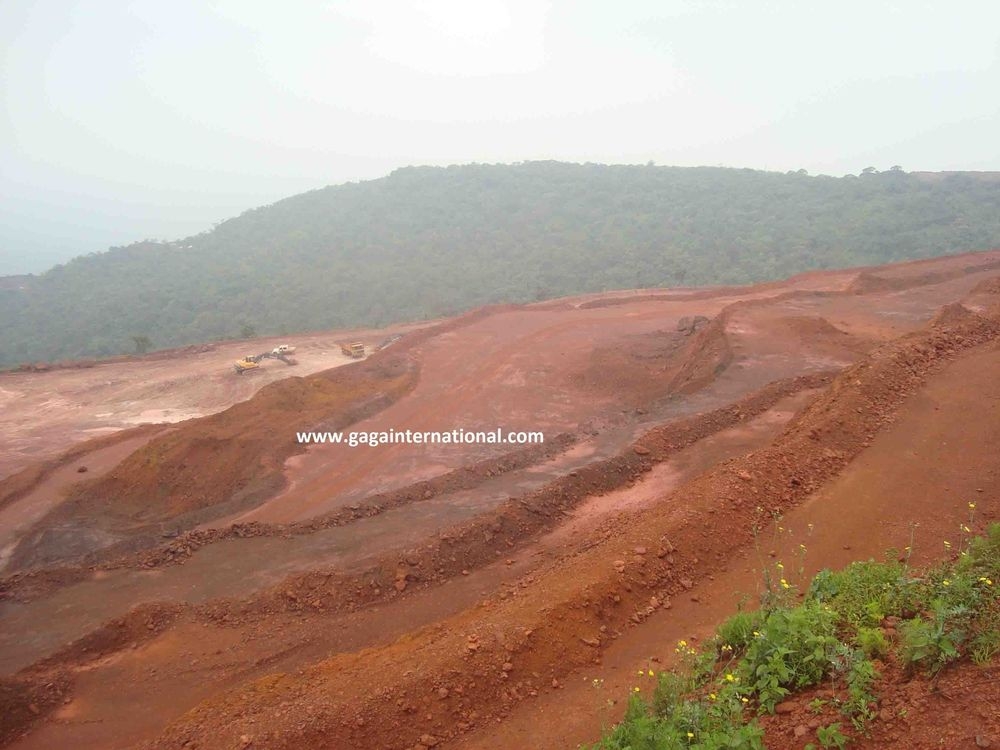 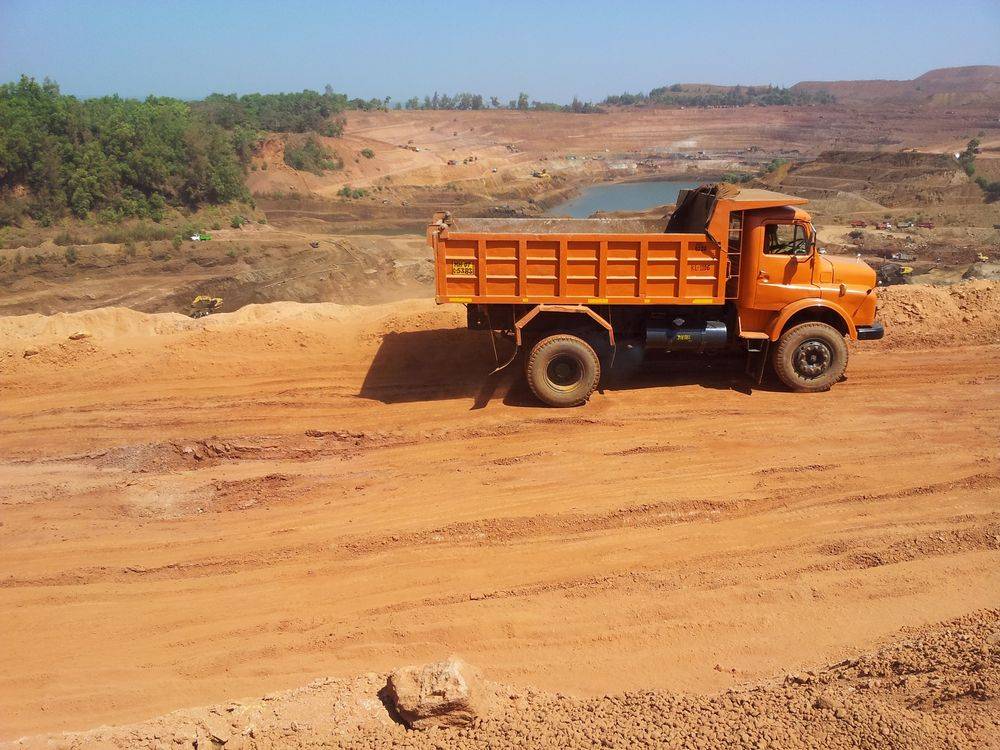 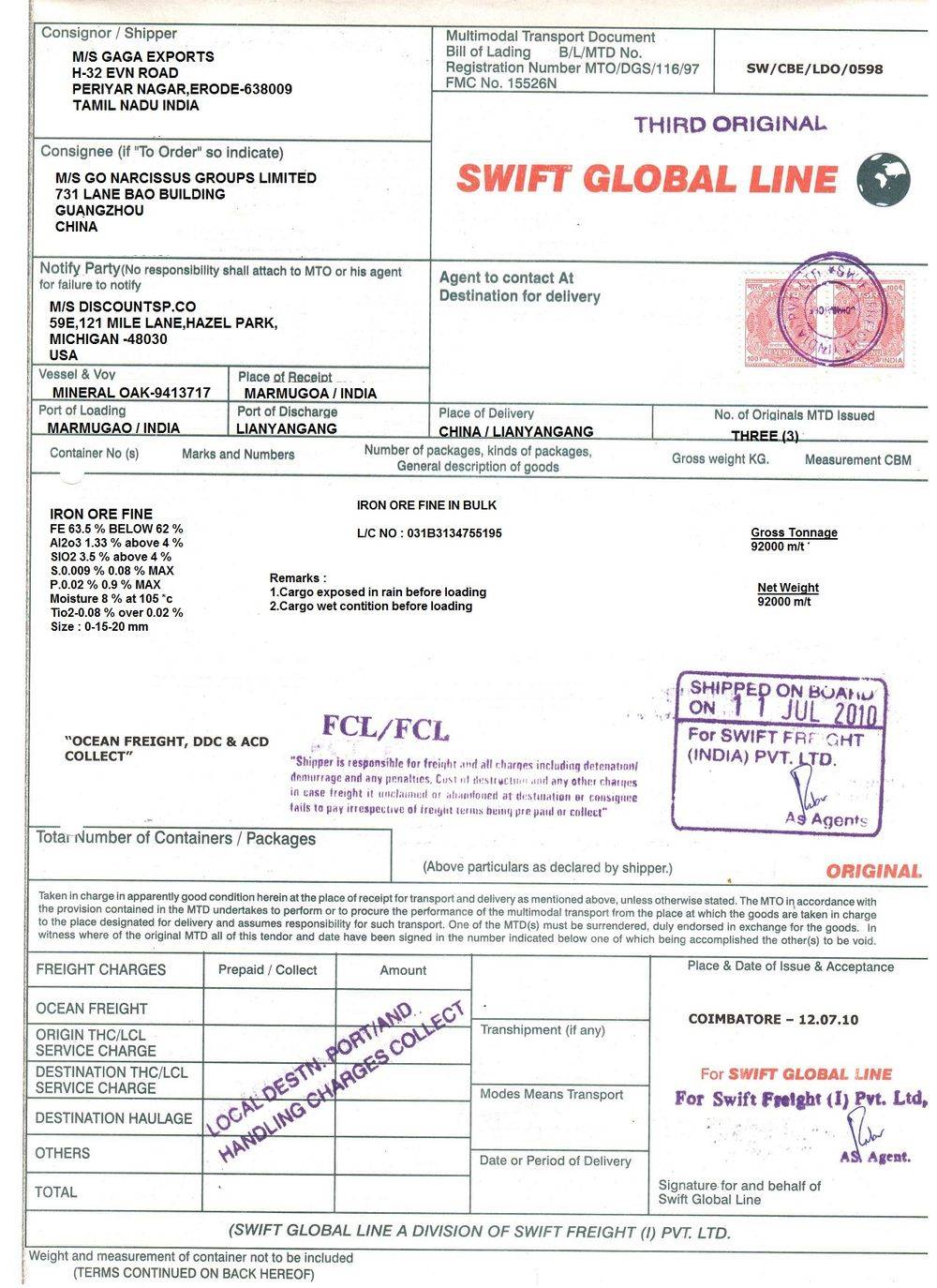 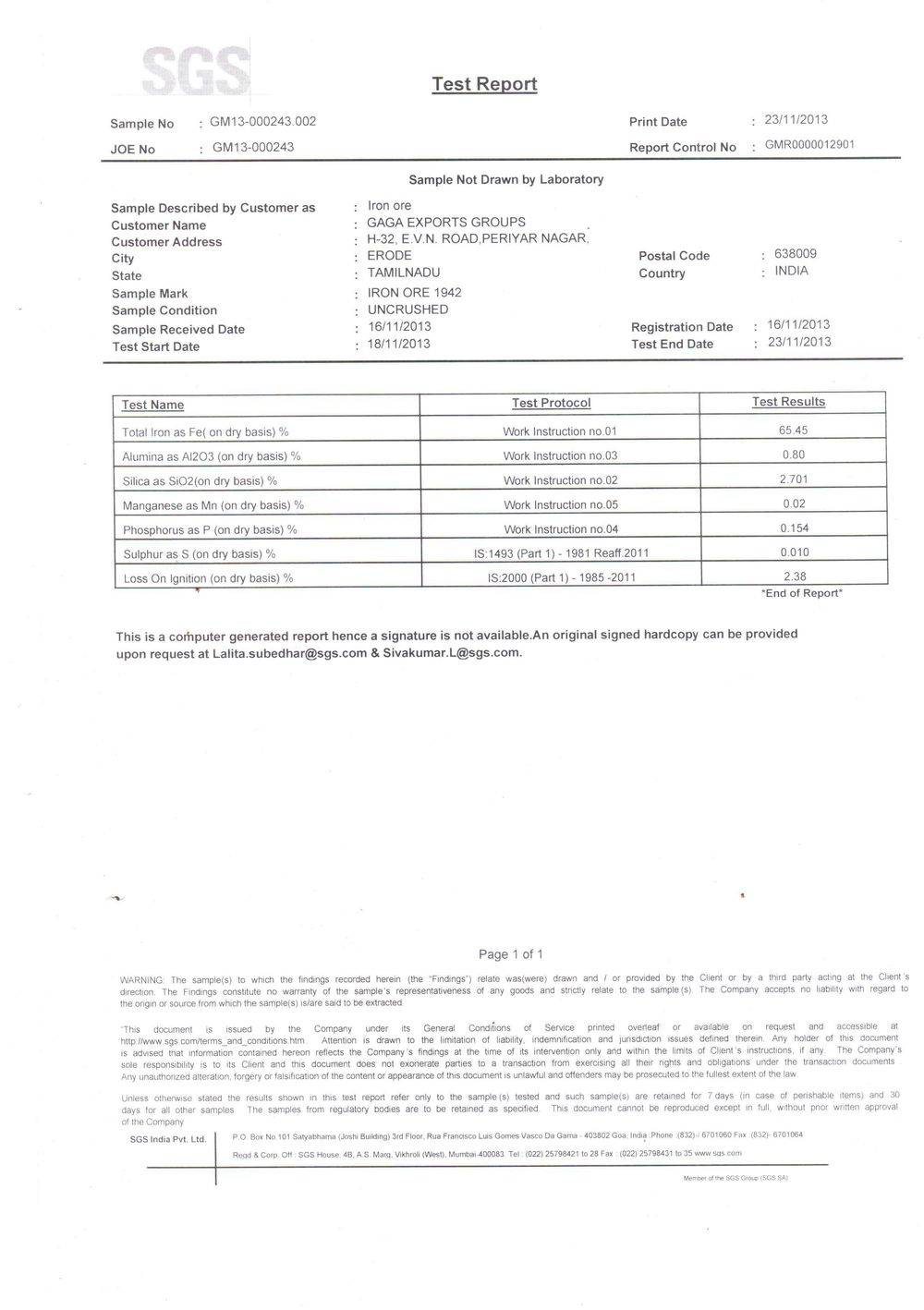 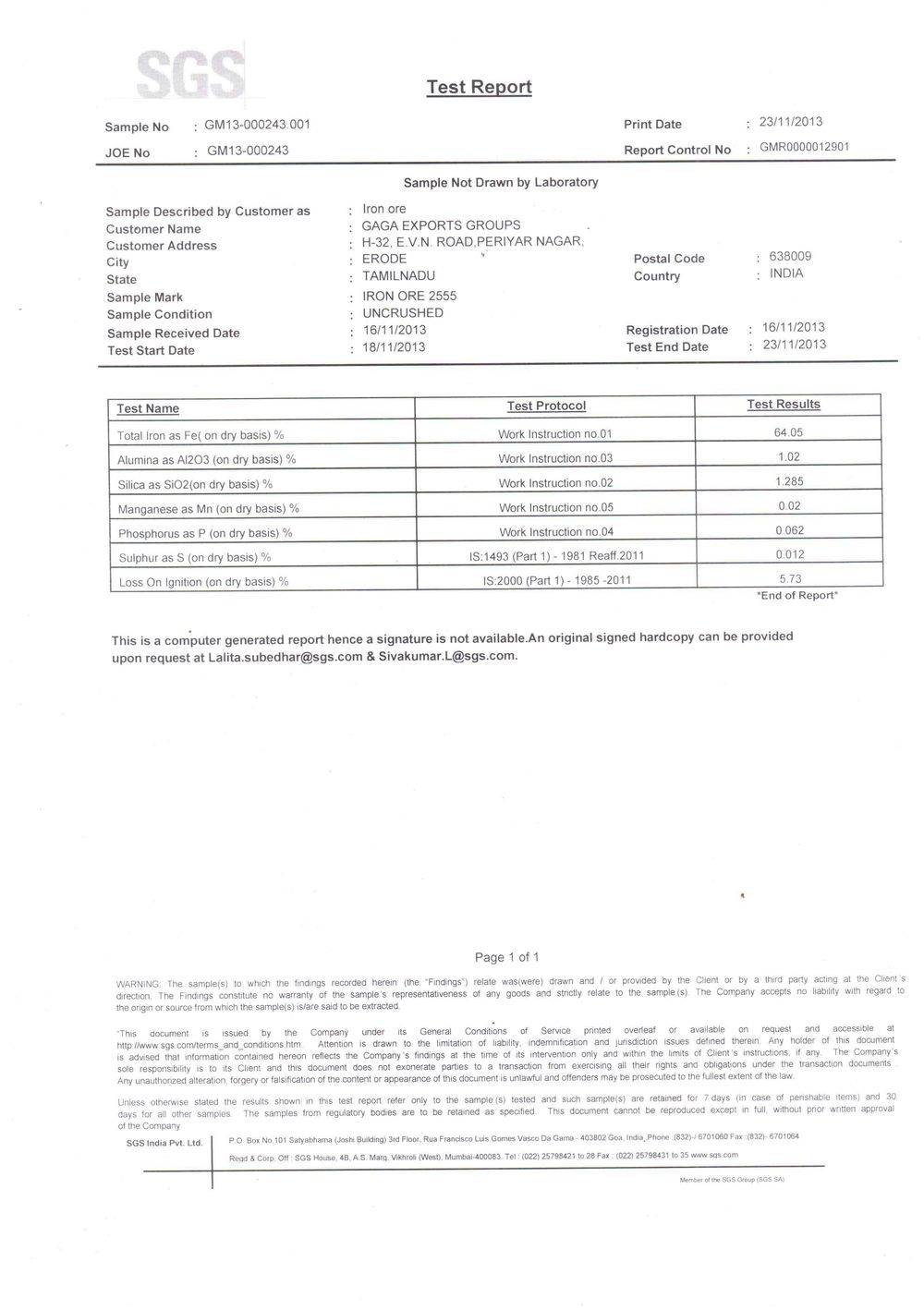 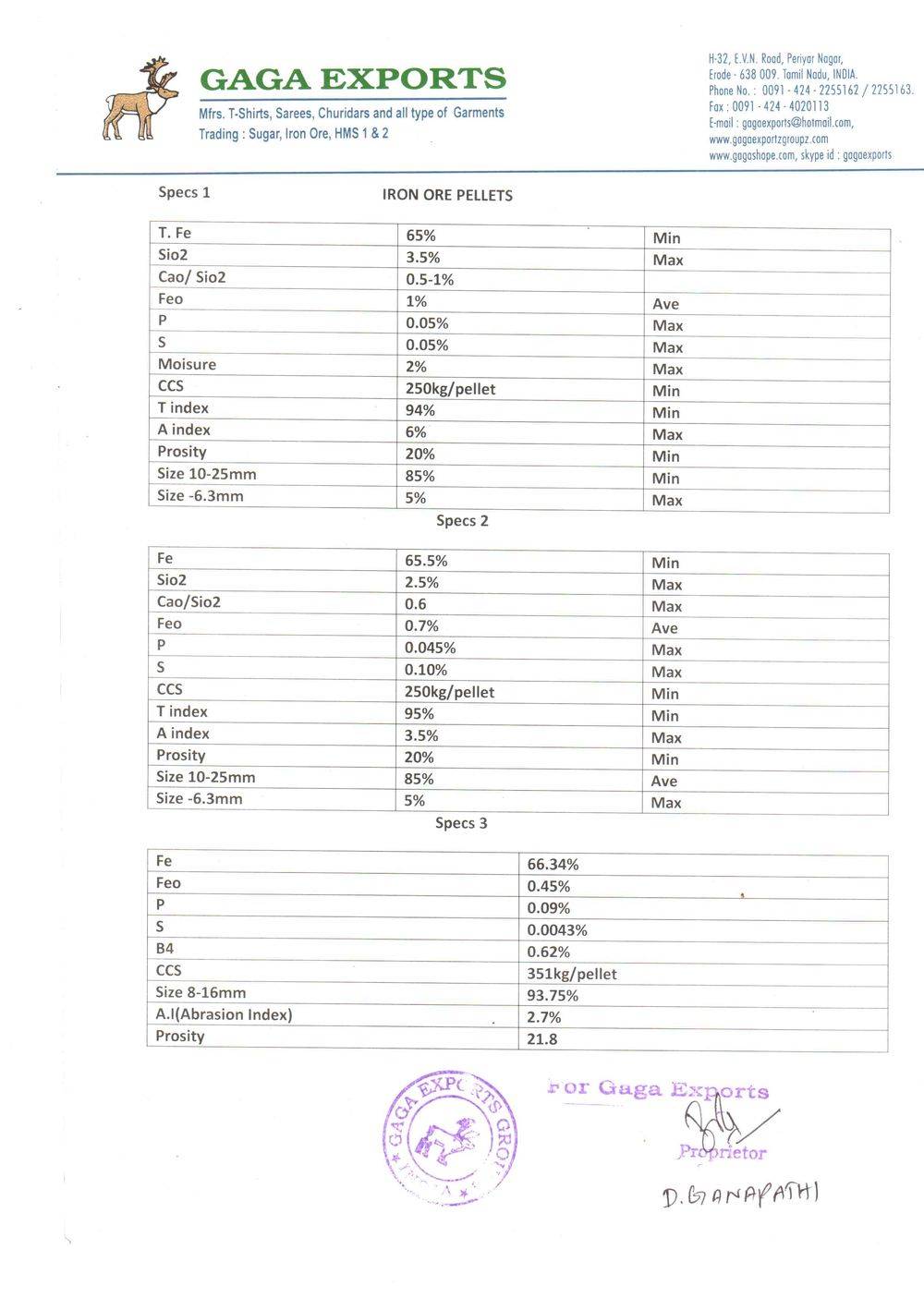 We have ready to ship 40 million m/t